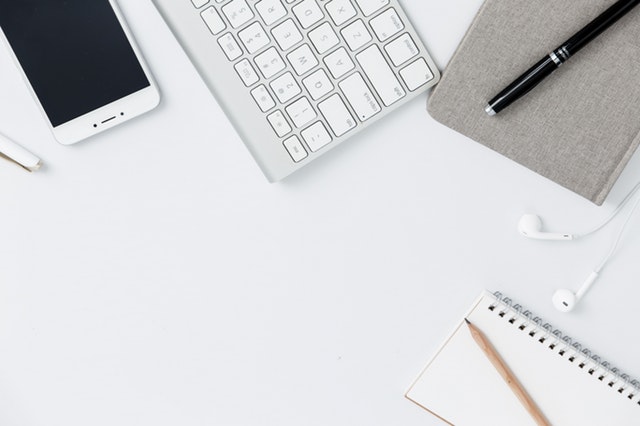 When you are looking to purchase a home, you might be looking for a place for you and your family to live. It might surprise you to learn that not everyone who is looking for a house is necessarily in search of a place to live.

Real estate is also a great way for someone to grow wealth. Furthermore, real estate is actually one of the most common ways that people become millionaires.

Some of the active ways that people invest in real estate include flipping houses and renting out property. This can be time-consuming and isn’t right for everyone.

While passive is the opposite of active in this scenario, passive real estate investing does not mean that you won’t have to do anything. There is still work to be done.

When you invest in a passive manner, this means that you aren’t playing an active role in the growth of the asset, which is property in this example.

One example of passive investing is the stock market. You need to make sure that you do your homework before you start throwing money at the real estate market.

There is a serious time commitment that comes with passive real estate investing. You will also need to monitor the property values to make sure your investment is generating a solid return.

Ways To Get Involved In Passive Real Estate Investing

There are a few common ways that you can start investing in real estate, in a passive manner.

First, one of the most common ways is through the stock market. There are businesses that make their money by investing in the real estate market for you. You can buy shares of these companies who then invest your money in real estate.

Alternatively, you can also set up a partnership with an active investor. You might own the properties and then pay the active investor to rent them out to someone else.

Finally, there is also real estate crowdfunding that has come on the scene. Those looking to invest smaller amounts of money might be interested in this method which pools smaller investments together to invest in much larger real estate projects.

It’s important to talk with your trusted local real estate and mortgage professionals to get the best information for your personal situation. 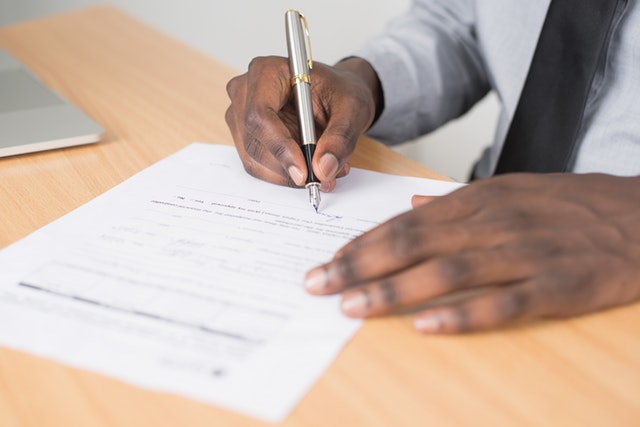 There are many options when it comes to taking out a loan on a new home. One of the options that people might have heard about is called owner financing. In general, the property owner takes the place of a traditional lender.

Instead of someone taking out of a loan from a bank or a credit union, they take out a loan from the owner of the property. Similar to a traditional loan, the buyer will make payments to the seller over a period of time with a certain interest rate.

The Structure Of Owner Financing

If someone elects to go with owner financing, there are several terms that will specify the repayment structure. The most common structure is called a note and mortgage.

This is a secure form of financing. It is also the closest in structure to a traditional mortgage from a bank. The seller will put together a note that specifies the size of the loan and how it will be repaid. The mortgage will secure the seller with the property in case the borrower cannot repay the loan.

The buyer is still placed on the title of the home. Then, the mortgage is recorded with public records, just as in a traditional loan. There are other types of seller financing; however, this is the most common structure.

The Structure Of Repayment

Typically, interest rates are close to that of a loan from a bank or credit union. There are still options to set up a fixed-rate or adjustable-rate mortgage as well.

The Benefits Of Seller Financing

There are several benefits for both the buyer and the seller. First, seller financing may allow the seller to avoid paying capital gains taxes on the property. This can also help the seller offload a property that otherwise might not sell.

The buyer will also be able to purchase a home without having to borrow from a bank. Often, there is less paperwork and fewer fees. Finally, a buyer that might not qualify for a traditional bank loan might be able to buy a home through seller financing.

It is important for everyone to think carefully before signing up for this type of financing. This is a unique option that you should understand when looking for a home.  Consult with your trusted home mortgage professional to get the best answer for your particular situation. 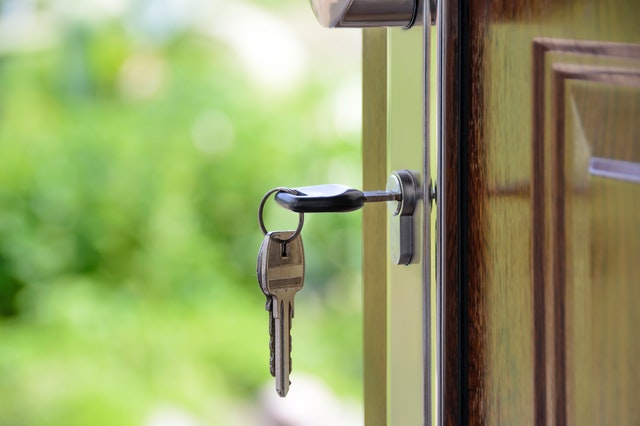 When you are buying a new home, it is an exciting process. You have spent months searching and have found the home you want to purchase. You are ready to move into the home of your dreams.

Unfortunately, you have found out that your request for a mortgage has been denied. This can be a deflating experience. Fortunately, there are ways to avoid this by understanding the most common reasons why a buyer is denied for a loan.

The Loan Requirements Have Changed

One of the most common reasons why you might be denied a mortgage is that the terms of the loan have changed. For example, the lender might have raised the minimum credit score requirement. This might sound unfortunate; however, it does happen from time to time.

Loan requirements might change from the pre-approval stage. If this happens, think about searching for a loan from a different lender.

The debt to income ratio is going to matter when applying for a loan. If you are pre-approved for a loan and your amount of debt changes, the lender is going to look at this closely. Common forms of debt include student loans and credit cards.

Even small changes in your debt amount can impact your ability to qualify for a loan. Try to avoid buying a new car or maxing out a credit card during the mortgage application process. This will help you keep the loan you’ve worked so hard to earn.

Finally, employment status also matters to the lender. When you take out a loan, the lender needs to know that this will be repaid. This depends on you having a steady stream of income from your job.

If you decide to change jobs between the time of pre-approval and the time of purchase, your employment history and income stream do not mean as much. While changing employment will not totally disqualify you, make sure to discuss this possibility with your lender. Changing jobs within the same field is likely fine; however, moving to a new career entirely can be a red flag.

It is frustrating to have your request for a loan denied. Fortunately, understanding these common reasons can help you avoid this deflating experience. Think about all of these possible scenarios when you apply for a home loan. And rely on the expertise of your trusted home mortgage professional.

Sales fell by 0.70 percent month-to-month but were 15.50 percent higher year-over-year. September was the second time in 12 years that new home sales exceeded 700,000 in consecutive months.

In recent years, builders concentrated on building high-end homes. Real estate pros said there was a 5.50 month supply of new homes available in September as compared to the benchmark reading of a six month supply of homes for sale that indicates markets are balanced between home buyers and sellers.

New jobless claims fell last week; 212,000 first-time claims were filed. Analysts expected 215,000 claims based on the prior week’s reading of 218,000 initial claims. Analysts said there were no indications of rising layoffs and noted that new jobless claims stayed near a 50-year low.

October’s Consumer Sentiment Index fell to an index reading of 95.50 as compared to September’s reading of 96.00. Consumers surveyed were less anxious about trade disputes with China than in September.

Readings for the University of Michigan’s consumer sentiment index have held steady in recent months, but remain below the post-recession peak reading of 101.40.

This week’s scheduled economic news includes readings from Case-Shiller on home prices and a statement from the Fed’s Federal Open Market Committee on monetary policy decisions.

The Labor Department also reports on Non-Farm Payrolls and national unemployment is also scheduled along with weekly readings on mortgage rates and first-time jobless claims.